Ocean Lava Planet has extended its wings with a new event in Croatia. Taking place in Istria, the peninsula situated in the north-west of the country, Ocean Lava Triathlon Vrsar-Croatia takes place on October 23-25, 2020.

Vrsar is a picturesque fishing town with more than 2,000 years of rich historical heritage. As the Ocean Lava team notes, ‘it is a place recognised by those seeking to relax on its clean coast, as well as those seeking excitement along its biking and walking trails.’

In the second edition of the new event, participants will have an opportunity to swim in the archipelago of 18 uninhabited islands, ride to the green inland of the peninsula between wine and olive oil fields, and then run along the waterfront, in two distances, Olympic and half.

Late October in Istria is typically still warm and sunny. Ocean Lava adds that ‘everyone who comes will enjoy beautiful sunsets near the sea, or can visit many vineries, olive oil houses and other gastro delicacies specific to this area.’ 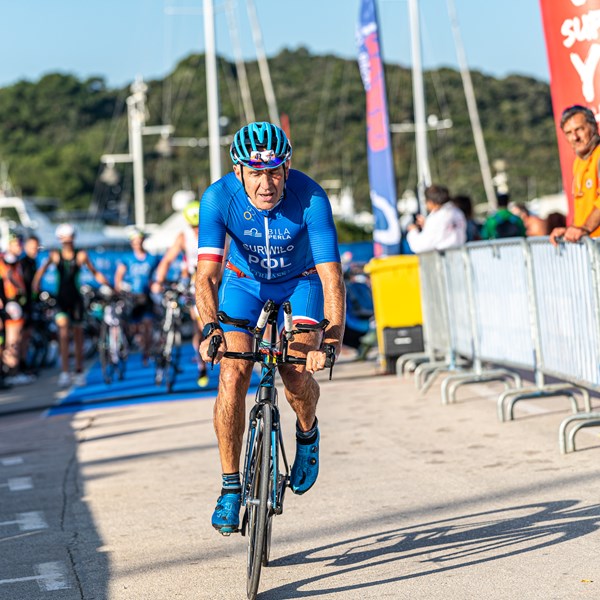 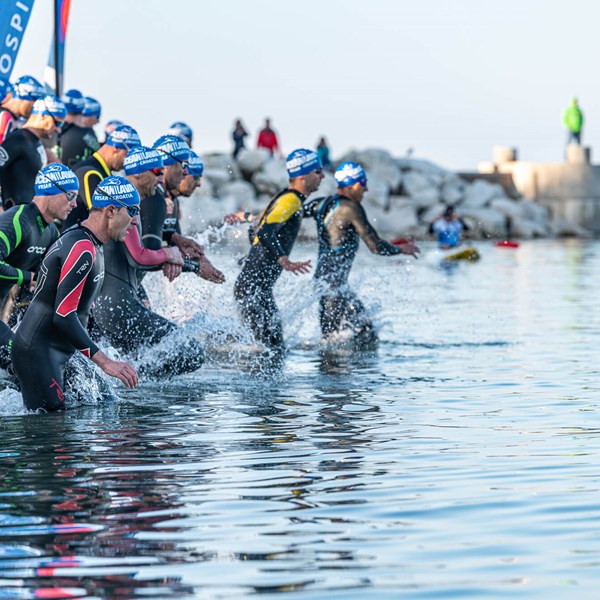 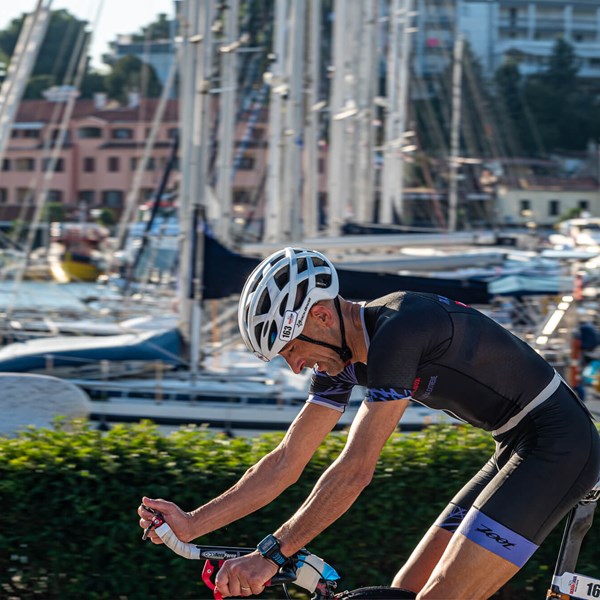 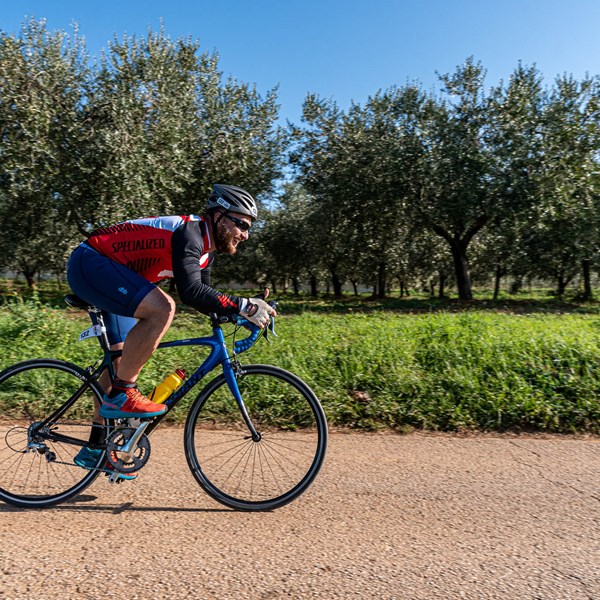 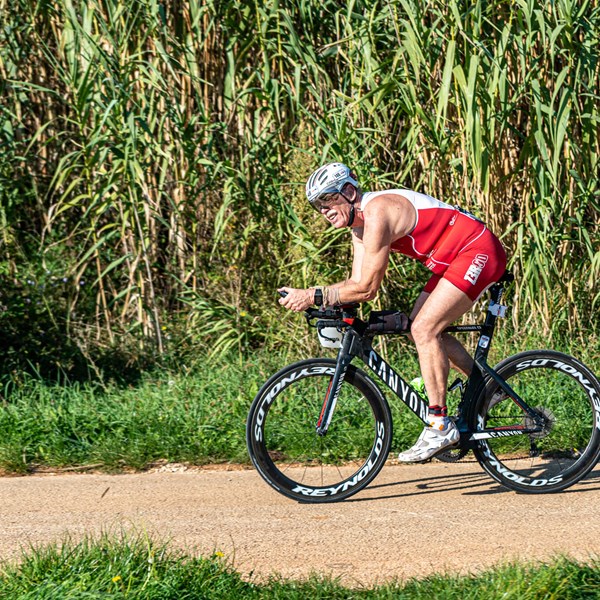 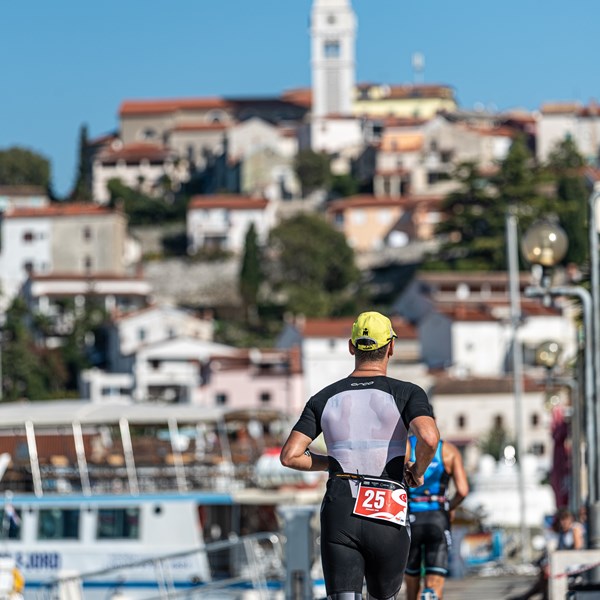