Where an old and ruined estate once stood in the Valkanela area of Vrsar in 1965, Dušan Džamonja, a world-renowned artist, began building his Istrian home, which would, together with his drawing studios in Zagreb (where he worked mostly on models and unique sculptures) and Brussels, become the focal point of his artistic expression. The Vrsar home of Dušan Džamonja was designed and built to be the artist’s summer residence that includes a house, study, studio, private gallery, workshop, assistant’s apartment, and the Sculpture Park.

Where an old and ruined estate once stood in 1965, Dušan Džamonja began building his Istrian home.

Dušan Džamonja’s Sculpture Park is situated on the northern approach to Vrsar (in the immediate vicinity of Vrsar, near the Valkanela estate), in a well-cultivated natural environment near the Vrsar coast, encompassing 30,000 square metres, which includes a summer residence, studio, gallery and a park with the surface area of 24,000 square metres. D. Džamonja built his Vrsar home in the 1960s from natural materials, and lived there during the summer months.

Each component of his home houses a monumental sculpture, which is the fulfilment of every artist’s dream – to own a sculpture garden. The complex includes the artist’s workshop, gallery, and space for ambiental exhibitions. It was opened for the public in 1981. The residential/working complex of the artist Dušan Džamonja is a protected immovable cultural good entered into the Register of Cultural Goods of the Republic of Croatia under the number Z-2438.

Dušan Džamonja’s Sculpture Park constitutes a unique ambient of the synthesis of art and nature.

In all aspects, it is simultaneously a country house, workshop, studio and exhibition gallery. With its appearance, form and local stone it was built from, it blends skilfully into the Mediterranean and coastal ambient of Valkanela, just like a Roman villa rustica or more modern Istrian estate, whose tradition it inherited. The artists lived in his Vrsar studio mostly in summer (from May until October), creating his works of art there and exhibiting them in his Sculpture Park. Moreover, nowadays the complex is a part of the immovable monument heritage of the Republic of Croatia and is protected as a cultural good. The Sculpture Park is open for the public and represents the immeasurable artistic wealth of Vrsar.

Dušan Džamonja’s Sculpture Park constitutes a unique ambient of the synthesis of art and nature both in Vrsar and entire Istria. It is the realisation of every artist’s dream – to place the results of his creative expression in a real landscape. The Sculpture Park also represents a synthesis between nature and a completely new use of the traditional materials such as iron, bronze and marble. R. P. Turine wrote in 1987 that it was precisely here in the Vrsar ambient, the place where the infinite universe reigns supreme, face-to-face with the sea that is constantly creating anew, that Džamonja dreamt of sculptures that he would create next. Dušan Džamonja’s Sculpture Park contains 26 sculptures (metal, stone, cement, polyester) created between 1964 and 1988 and exhibited on a 24,000 m2 surface. In an interview conducted in mid-July 2012, his wife Sonja told us that Dušan Džamonja had considered his Sculpture Park in Vrsar to be his greatest artistic accomplishment.

Džamonja, Dušan, an artist (Strumica, Macedonia, 31 January 1928 – Zagreb, Croatia, 14 January 2009), graduated from the Academy of Fine Arts in Zagreb. The skilled sculptor held his first exhibition in 1954. Throughout his work of half a century, he received numerous awards. He studied sculpting under Vanja Radauš, Frano Kršinić and Antun Augustinčić. From 1988 onwards he was an extraordinary member of the Serbian Academy of Sciences and Arts, Department of Fine Arts and Music, and from 20 May 2004 until his death he was a permanent member of the Croatian Academy of Sciences and Arts. He had a very successful career abroad – his sculptures were exhibited in famous galleries and buildings around the world, and today they are exhibited in the most famous museums in the world. He received numerous Croatian and international awards for his works, which earned him the distinction of being a world-renowned artist. He authored numerous monuments to victims of the Homeland War. Apart from his sculptures, his graphic art is also very famous, as are the mosque project in Rijeka and a 100-floor skyscraper. 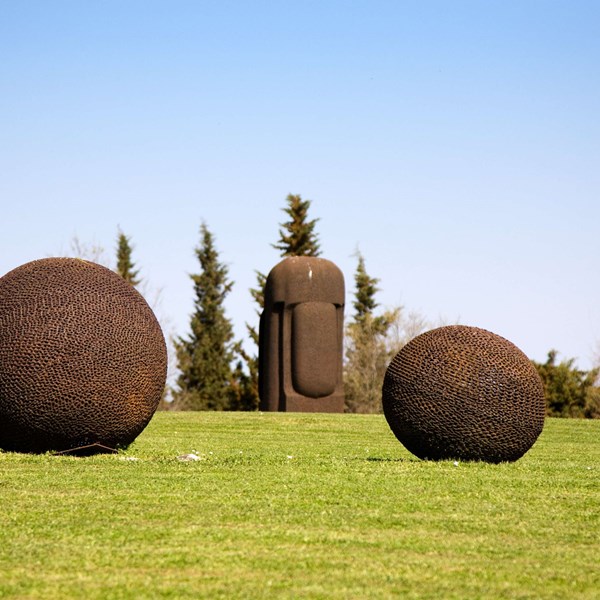 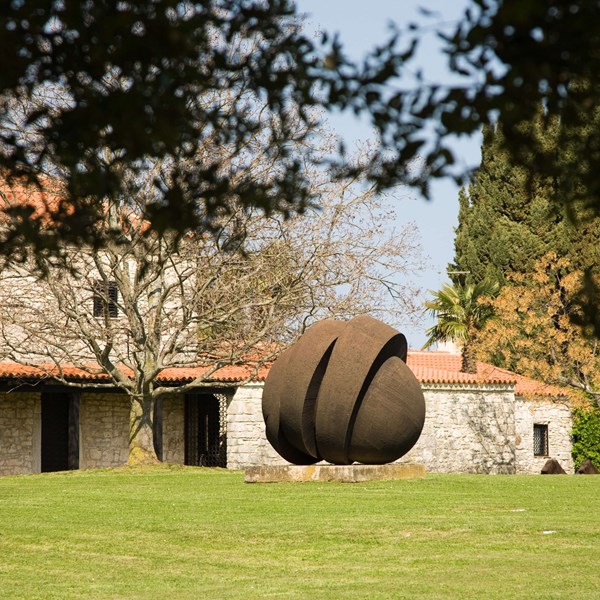 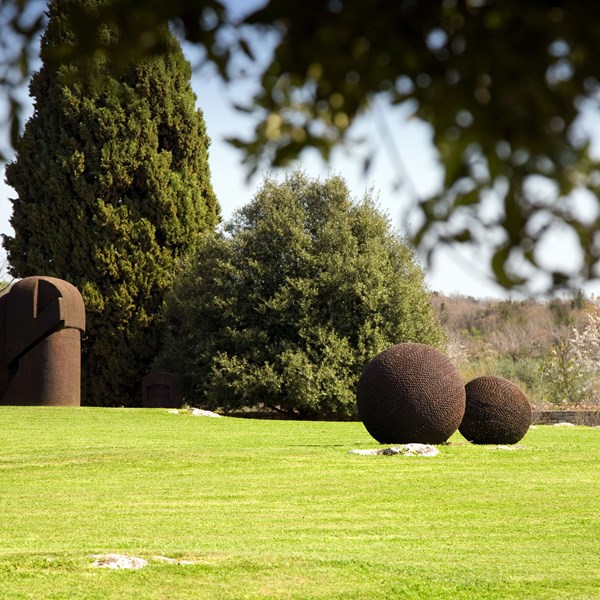 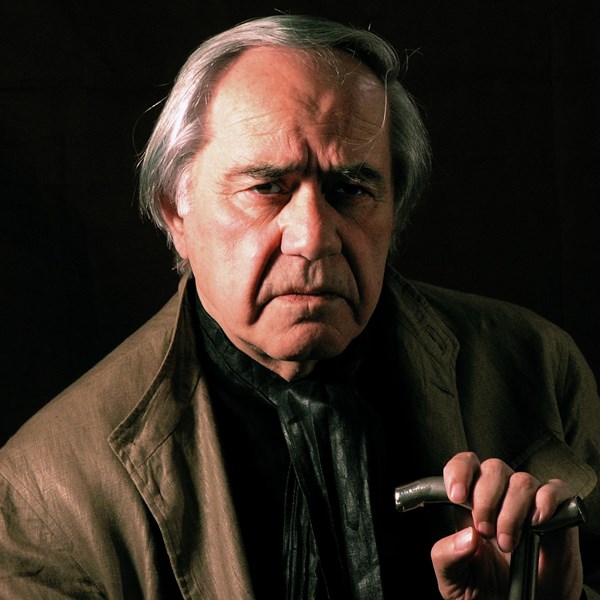 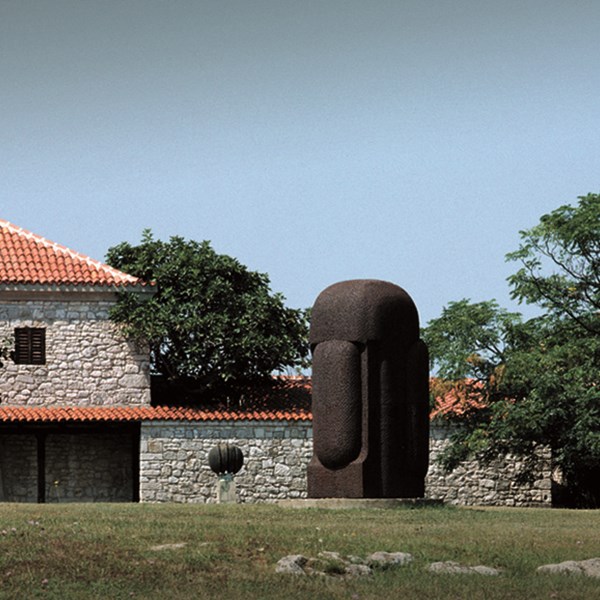 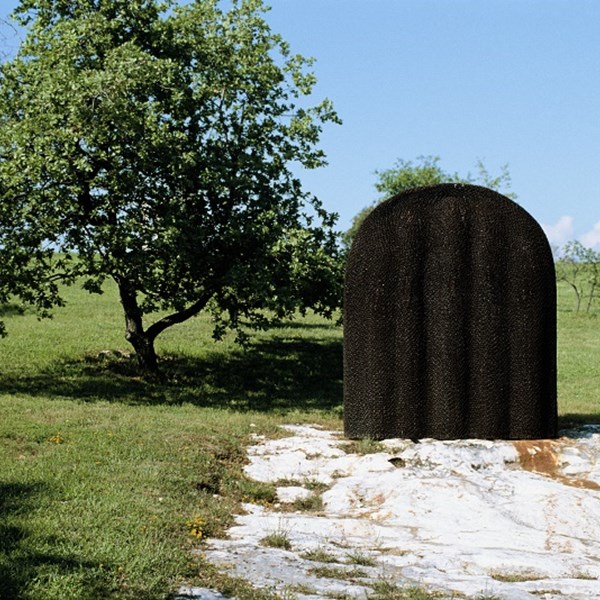 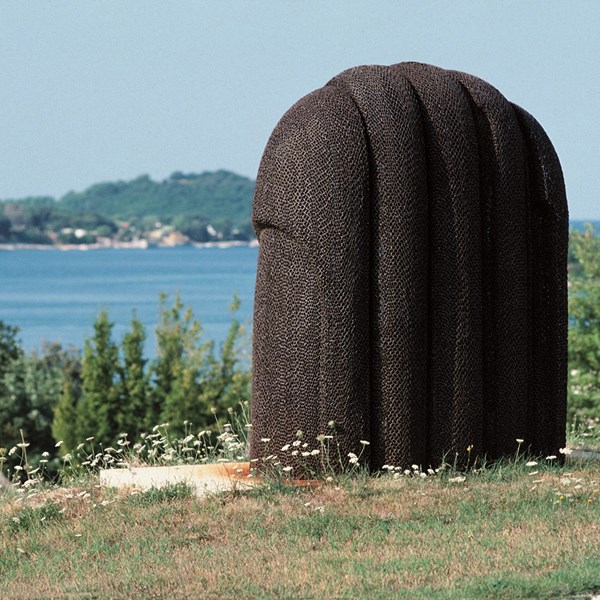 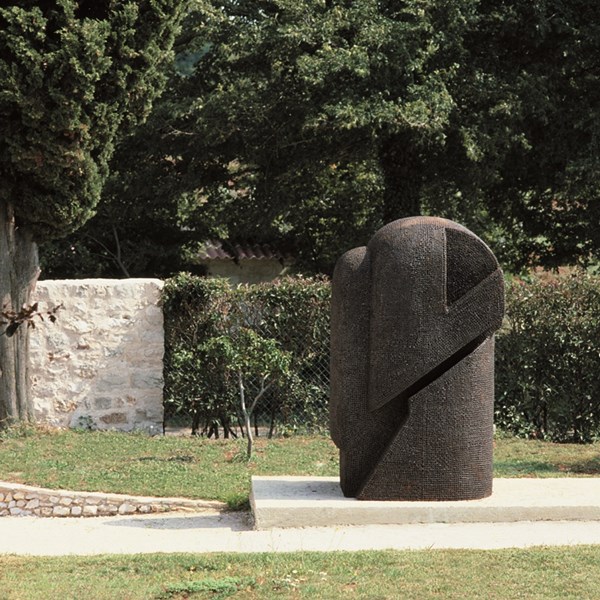 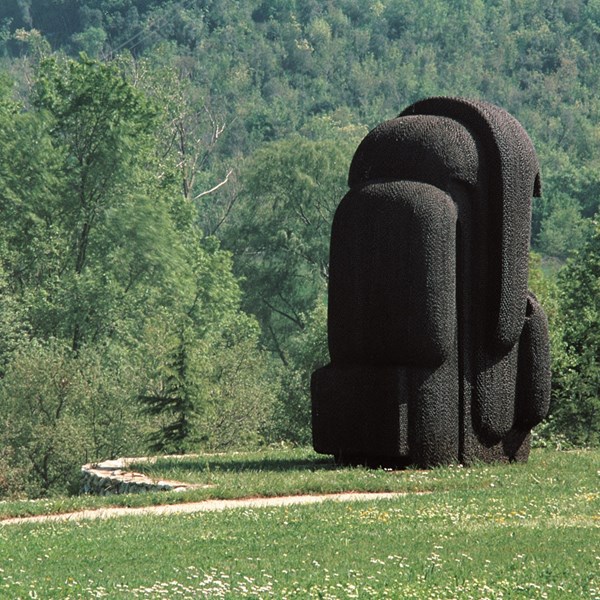 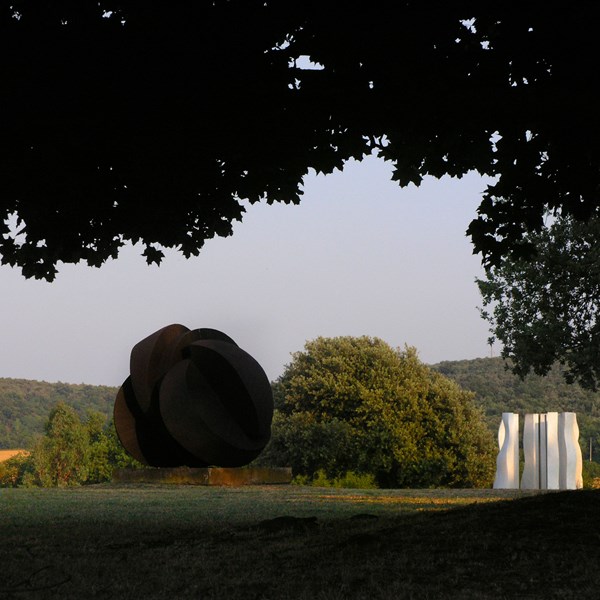 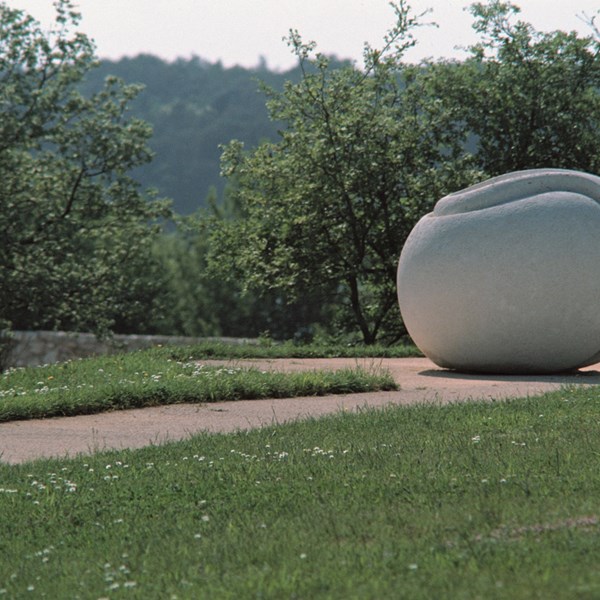 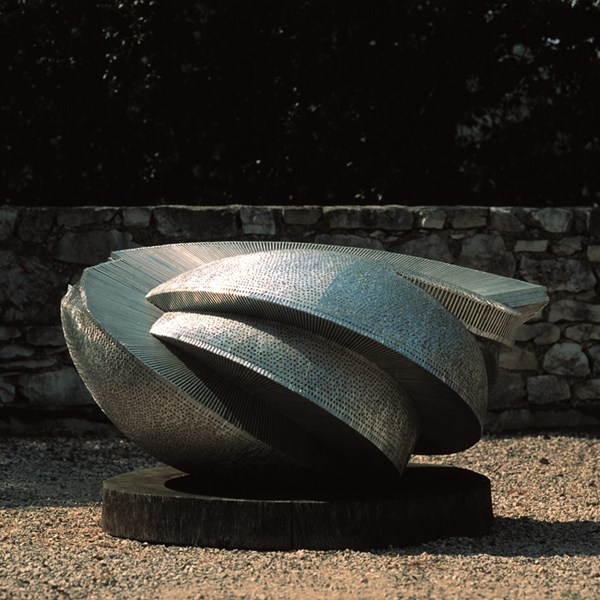 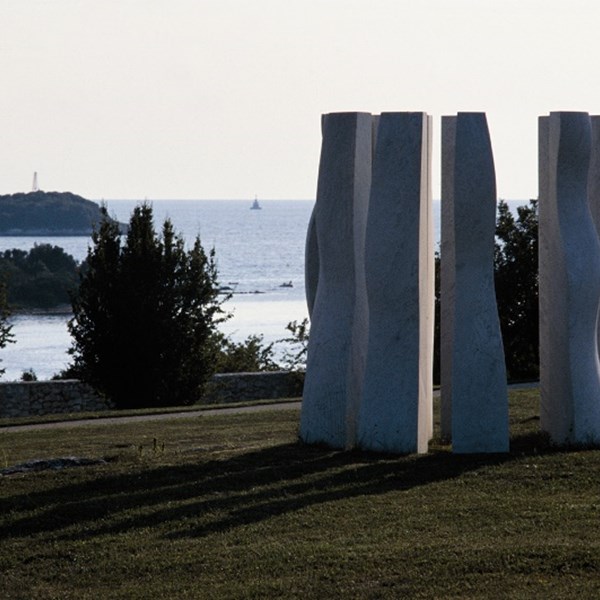 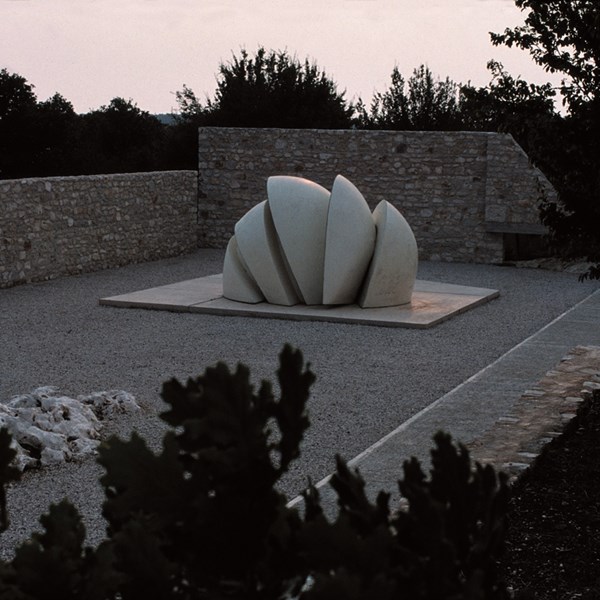 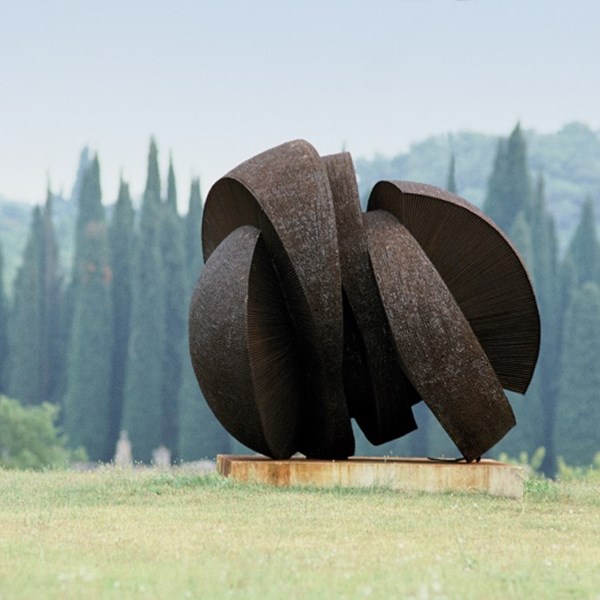